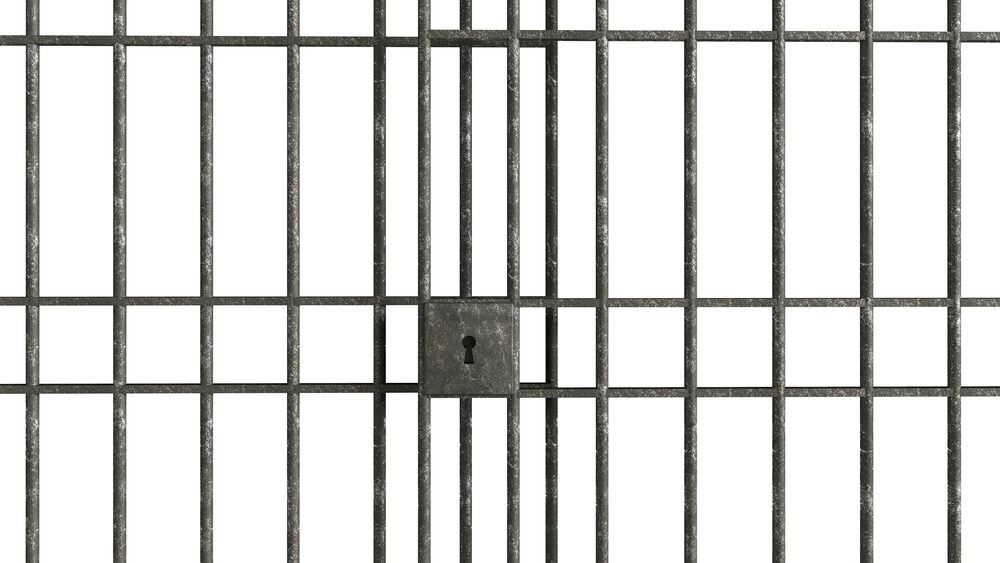 A Short History of Security Screens for Windows and Doors

A short history of Security screens for windows and doors. Security Screens may seem like the norm in our modern world, keeping us safe from unwanted guests and pests. But as you can guess this hasn’t always been the case.

We have a primal need to protect ourselves, our loved ones, and our prized possessions against intruders, and all types of insects especially here in Australia where we have some of the deadliest animals in the world.

It’s strange to think that in Australia a few short decades ago flimsy security screens and our homes’ own walls were the only protection between our families and the great outdoors, in the ’70s, ’80s and ’90s 7mm diamond grill doors were most prolific. Offering a higher level of security over the basic timber fly screen which was also very prolific during and prior to this period.

But let’s look further back into history. It has been determined that in ancient Rome and Greece their houses sported grilles simple by design, generally rectangular or diamond-shaped, these are depicted in paintings from the 1st and 2nd-century.  In medieval times fortresses, jails and abbeys were protected by basic iron grilles. Of course, back then they also had the function of keeping people in not just keeping people out.

By the 11th to the 15th century in Spain and Germany blacksmiths started taking more care in the aesthetics of window and door coverings. In France, they were being to perfect the art of security covering and applied bronze or iron motifs to them. It wasn’t until the 19th century that openable bars hit the market which led to shops ditching the wooden shutters and replacing them with bars over glass windows to display and protect their wares.

In the 1860s in Connecticut, an employee of a sieve-making company had the idea to use the sieve mesh to make doors and window coverings, by painting them and adding locks to the doors the first security screen doors were mass-produced. One of the first instances of the modern security screens we see today.

A newspaper article from 1897 tells its reader’s safety screens were no longer considered a luxury, but now a necessity of modern life.

In the 1950s most homes in Australia had simple fly screen windows and doors, it wasn’t until the 1980s that mesh security doors were starting to be installed in homes of everyday Australians.

During the 1990’s several companies manufactured new systems for security doors and security screens with the implementation of woven steel mesh. In the year 2000 Invisi-Gard opened its doors, manufacturing top of the line stainless steel mesh and diamond grille security screens and doors. Invisi-Gard’s network of dealers have installed over 1 million square meters of Invisi-Gard systems throughout Australia to date and this number keeps growing.

For more information on Invisi-Gard or for an obligation free quote call Suburban Security Screens today!

Suburban Security Screens proudly uses Invisi-Gard stainless steel mesh as part of our business. Let us show you how Invisi-Gard can help protect your home or business.